Hola Chicas is the second title in The Golden Flash Collection series. It is a collection of 110 plates by Maarten Emily, the Dutch tattooist who has raised the bar for single needle black and grey in the tattoo world.

Hola Chicas is a tribute to women and to Chicano, but also an example of how to revisit a certain style. 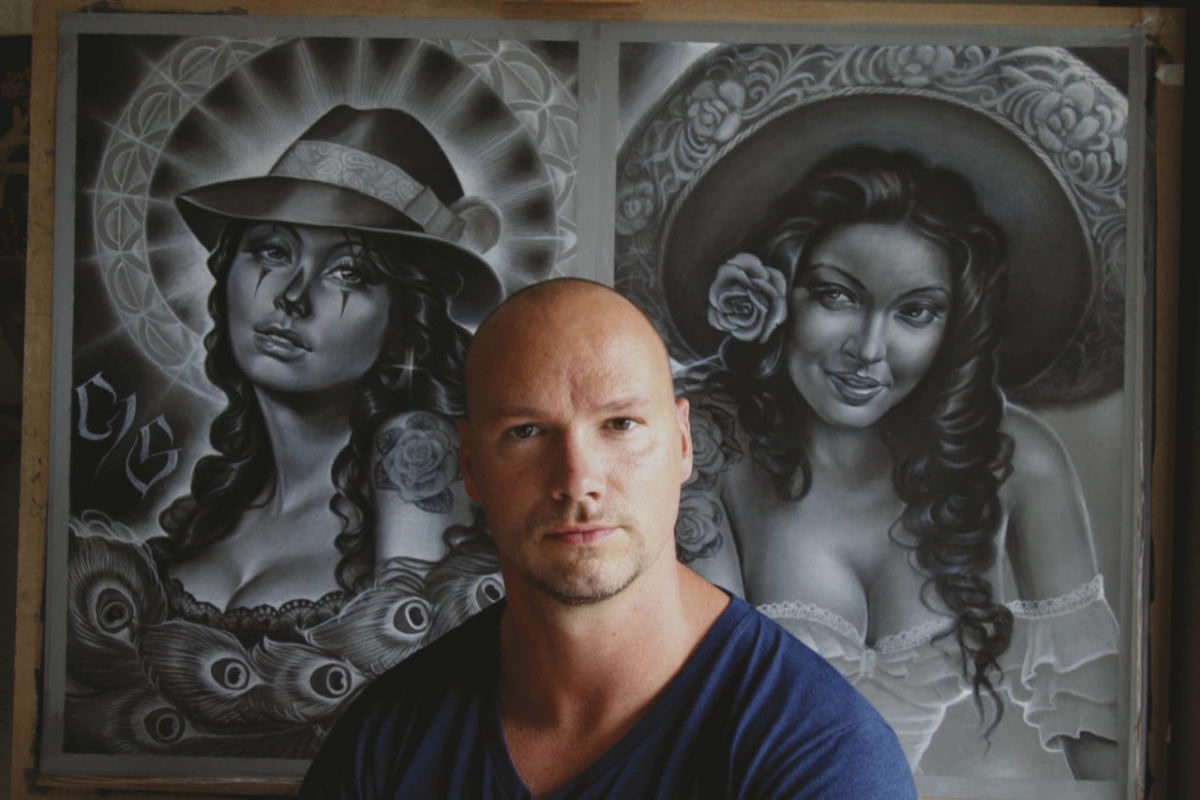 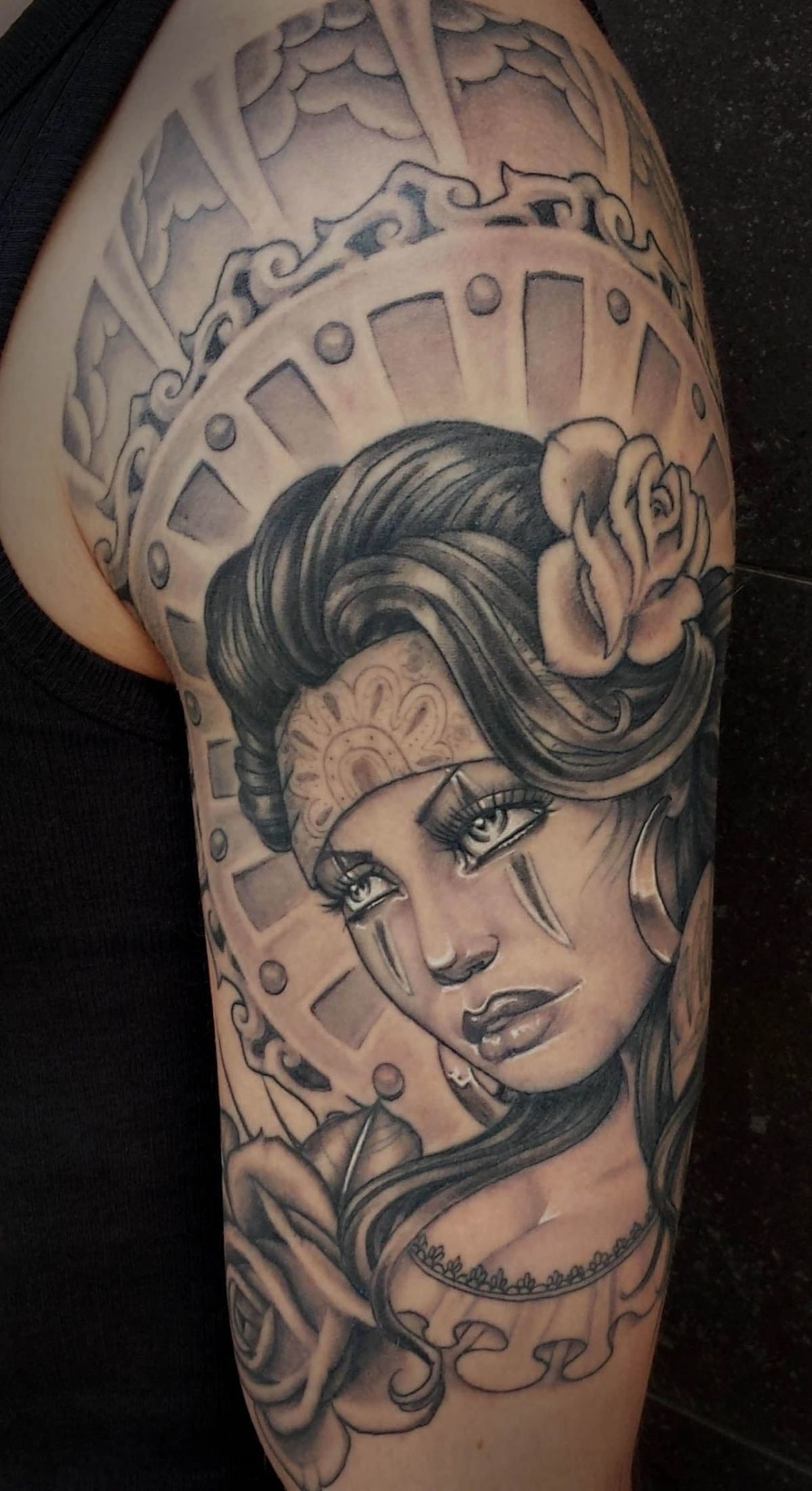 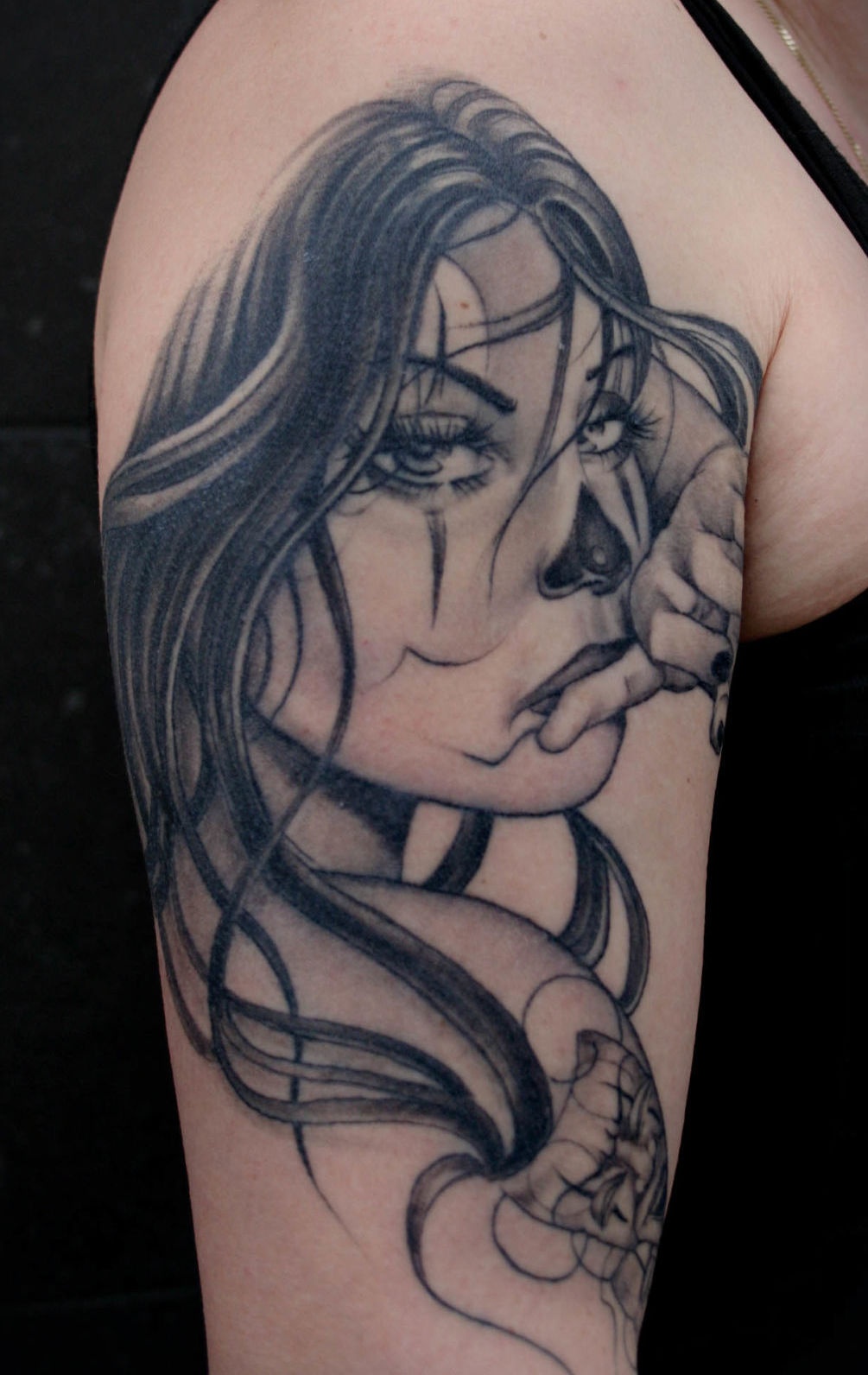 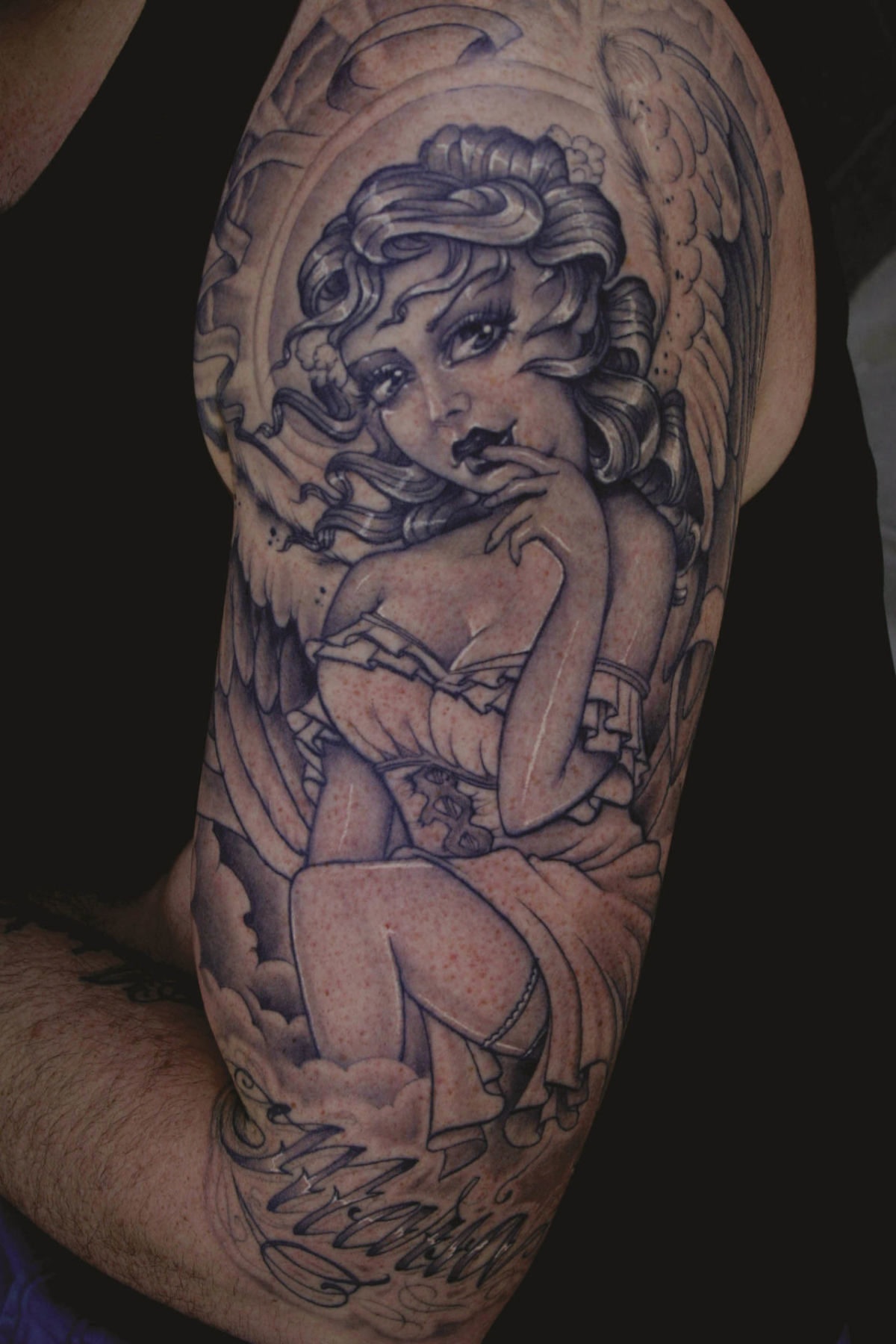 «There are so many Southern California artists who are outstanding interpreters of the “purest” Chicano fineline, and as a publishing house we have often showcased their work in other volumes. In this case, I was really struck by how Maarten has managed to revisit this style. He has created a new interpretation of Chicano tattoos as a European, offering contaminations whose origins lie in European tattoo history.»
(from the introduction by Miki Vialetto) 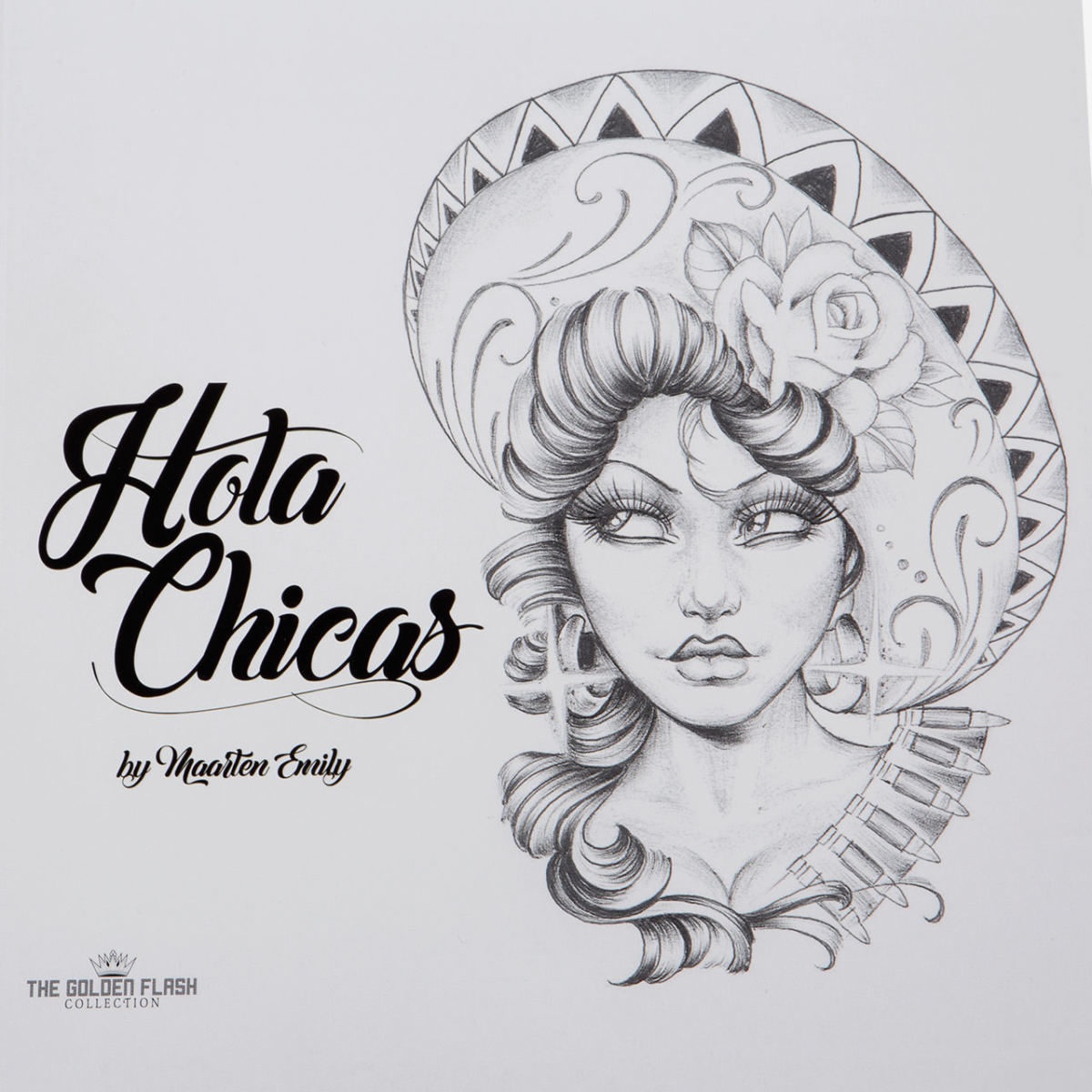 Maarten’s “chicas” are a variation on pure Chicano: they are girls surrounded by roses, characterised by crosses and even at times iconised as Madonnas. But the lettering is different, the outlines bolder and perhaps the women themselves are more realistic. Because Maarten’s is a European take on this style and it is in this contamination of genres – Chicano, Traditional and Realism – that lies the real strength and originality of the project. 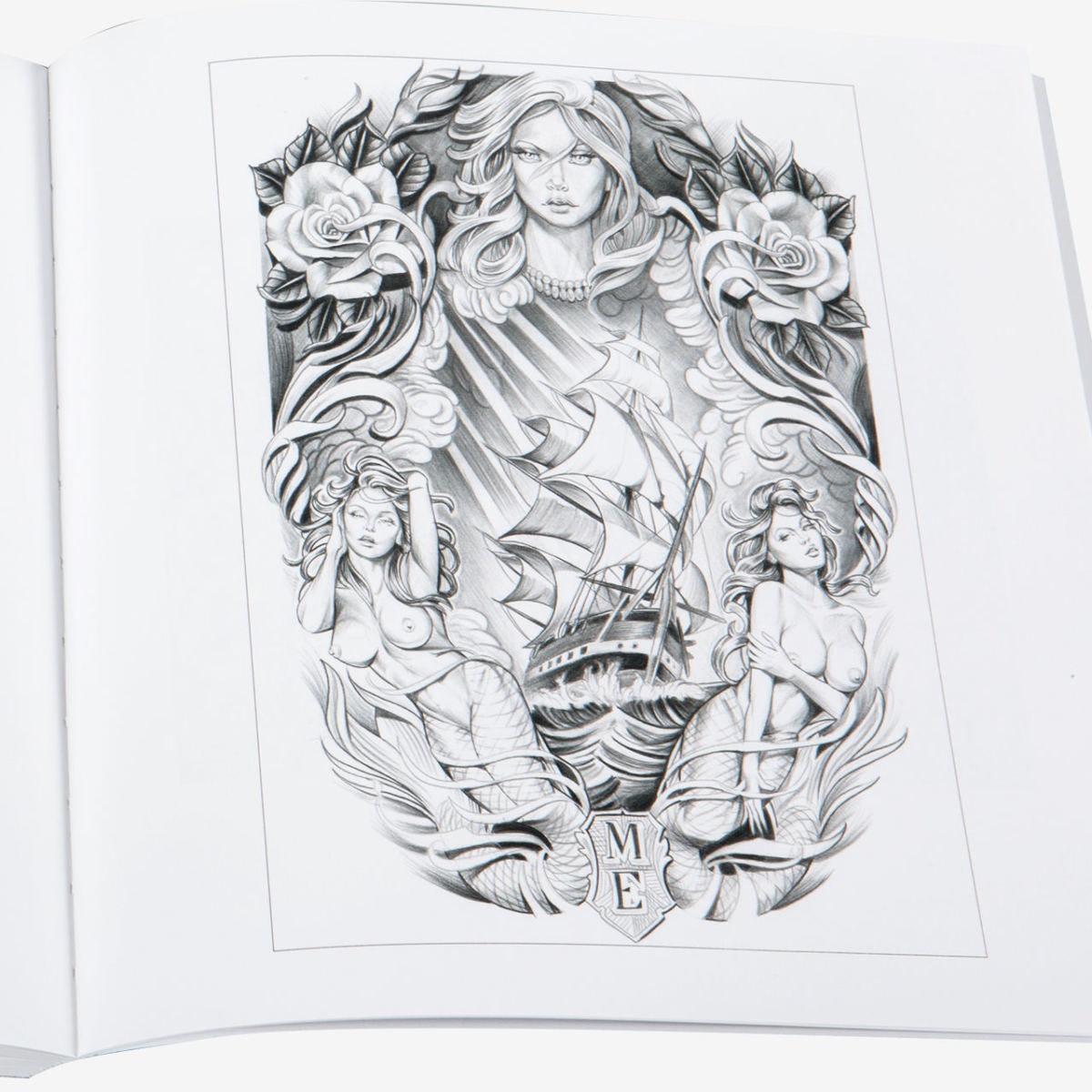 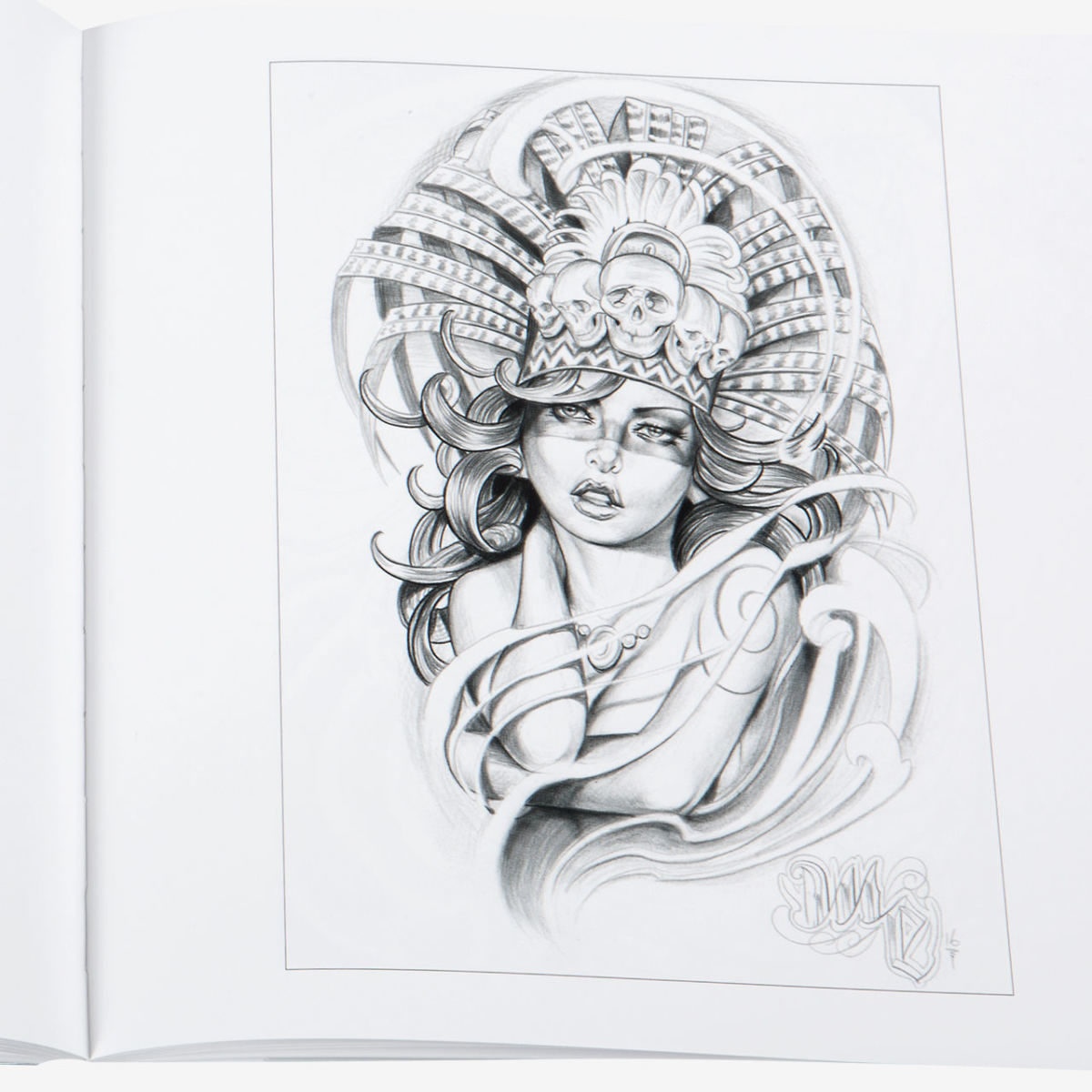 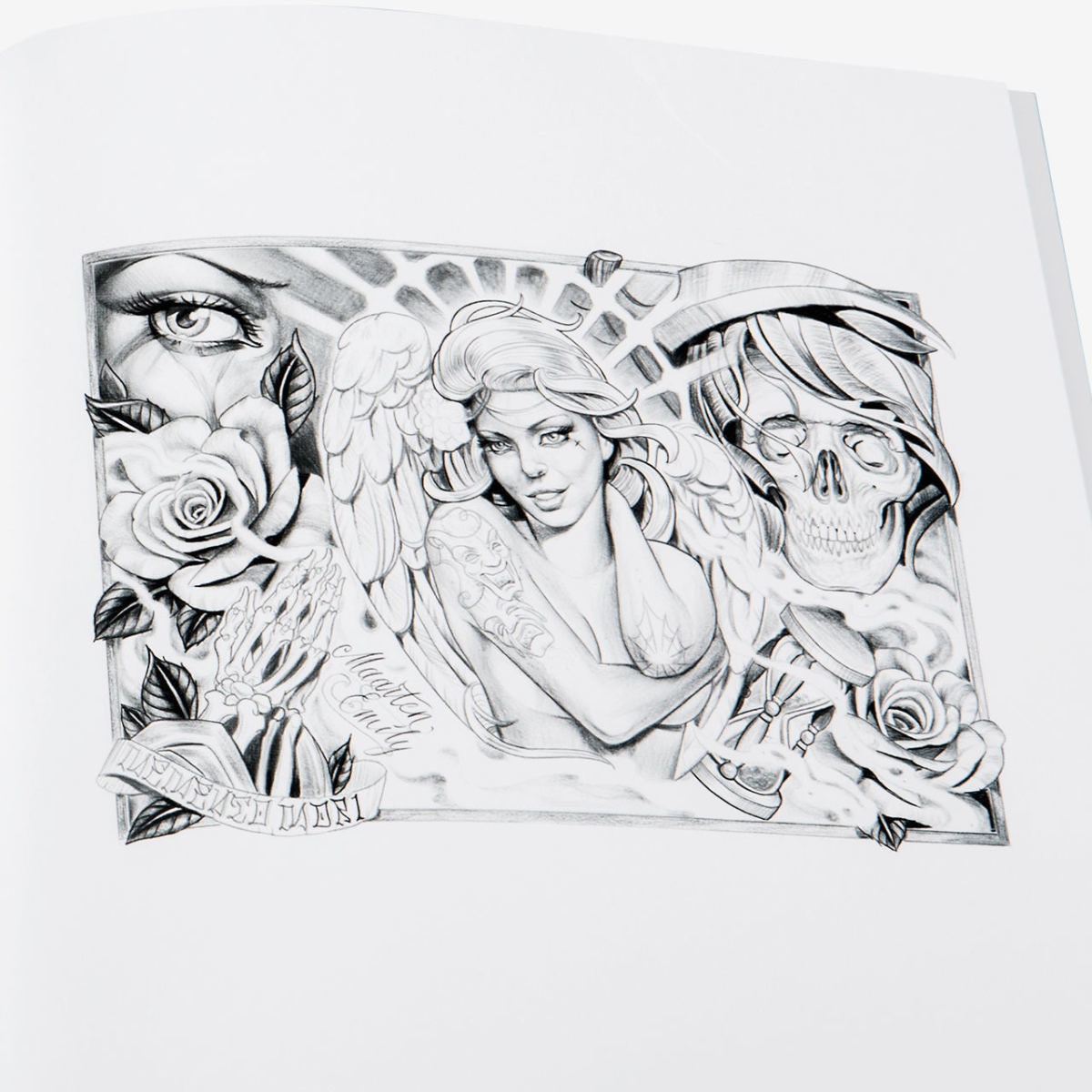 Use this opportunity to buy this book at tattoolife store